Wet and dry heath vegetation, bogs, mires and lowland river systems covered much of the Campine region in north-eastern Belgium, until the early 20th century, when industrialisation, urbanisation and intensification of agricultural practices largely destroyed this natural landscape mosaic. The project area lies within the southern limit of the sandy Campine region, and is part of the ‘Grote Nete’ proposed ecological site for protection under the EU’s Natura 2000 network. The soil is very varied, with a rich microtopography and iron-rich seepage water. Alluvial woods are still present, in spite of the human intervention on the hydrology of the area. Current threats are: habitat fragmentation; existing plantations and spread of invasive alien plant species; habitat loss caused by lack of suitable management; eutrophication as a result of nitrogen deposition and agricultural practices; unnatural hydrology; and a lack of social support.

The lowland river system ‘Grote Nete’ is well-suited to the development of a vast woodland with new habitat for very critical species such as otter (Lutra lutra), black stork (Ciconia nigra) and beaver (Castor fiber). The main focus of this project – encompassing a surface area of 1.700 ha - is the large-scale restoration, development and sustainable management of alluvial forest (90%), mainly by means of natural forestation, and of small pockets of the most valuable open habitats (10%). This increase of habitats will be sustainable, because of the acquisition of at least 120 ha, which is the best way to protect these habitats in the long term.

Based on studies of the abiotic (non-living) environment, the top layer of the phosphate-enriched soil will be excavated, to ensure the right conditions for the development of valuable habitats. Furthermore, the project aims to restore the habitat of Annex II fish species by improving the structure of the river or smaller streams and by facilitating the migration of these species. The sites of former weekend houses will be reintegrated in the natural river valley. The beneficiary and partners also aim to offer unique adventurous nature experiences and create public awareness that will remain in people’s minds. Stakeholders will be involved and win-win situations are sought by combining the strengths of different partners. The support of local authorities for the project is also expected because of the ecological and financial benefits it brings to their communities (e.g. biodiversity, ecosystem services, catering to visitors, lower cost for water management, higher property prices). 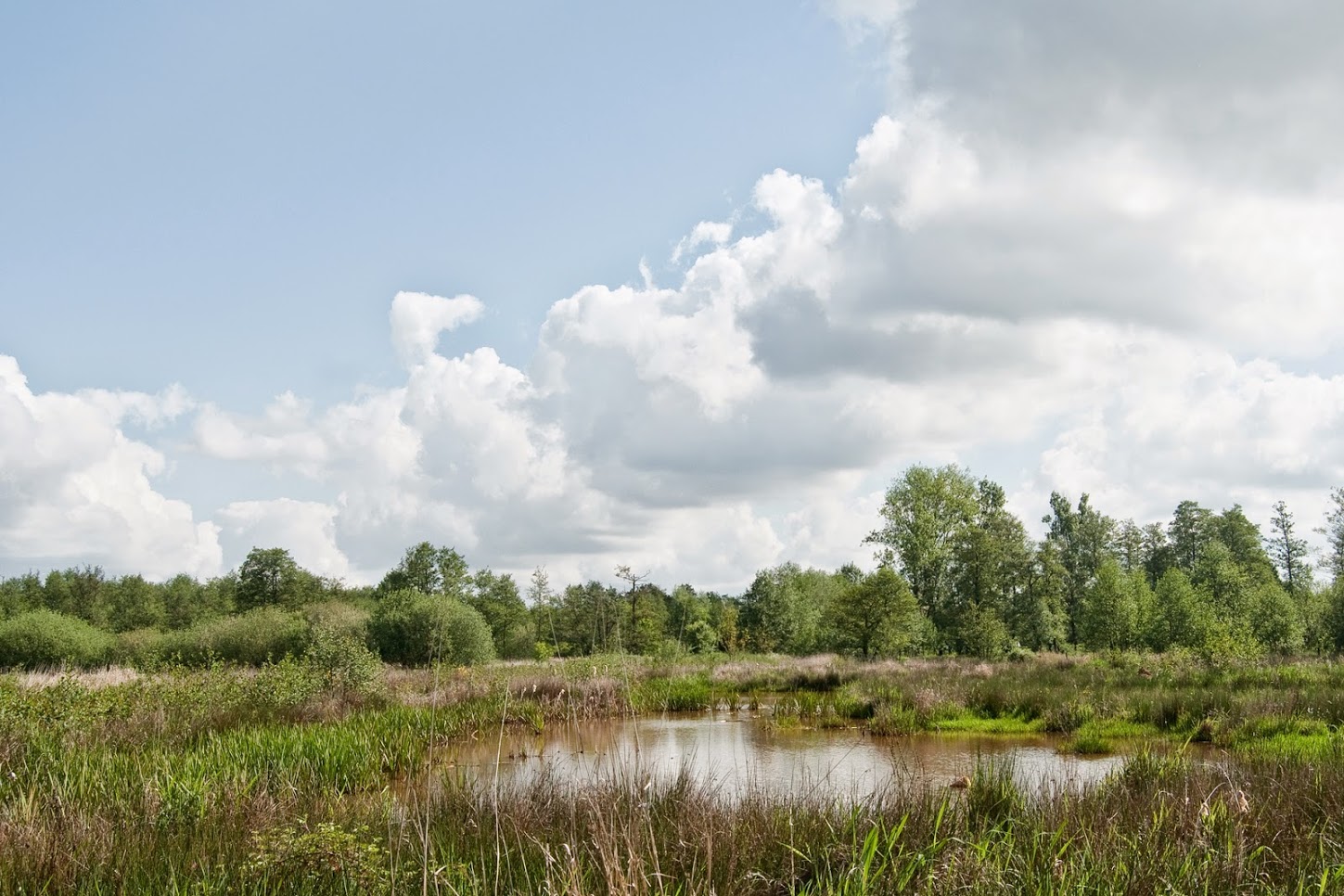 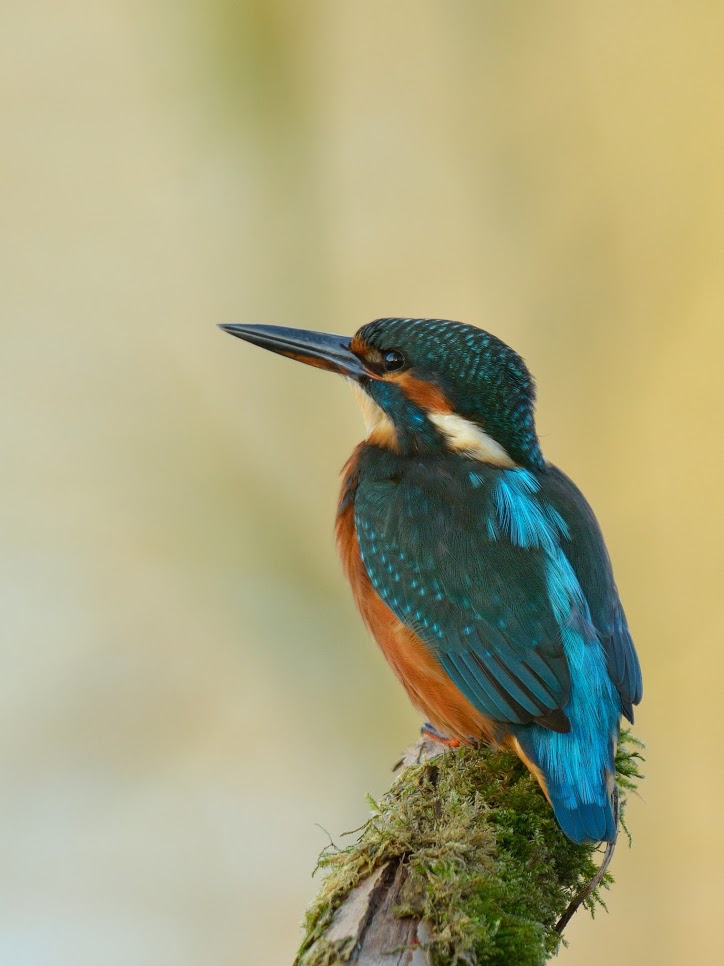 More information about the habitats can be found here 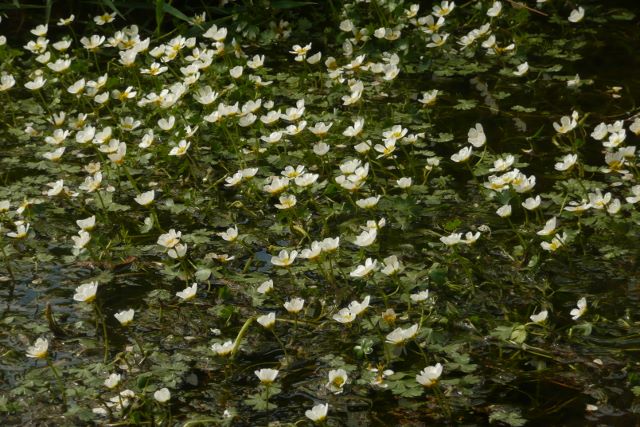